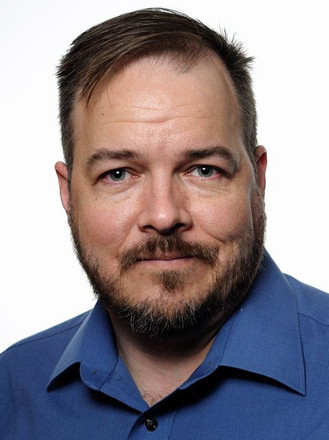 By night, I’m just a guy in Arizona with a camera. Most of my photography is of the Arizona monsoon storms and lightning, but I’ve been branching out a bit and shooting with Stray Cat Theatre and Actors Theatre of Phoenix. I’m fond of Nikon’s Creative Lighting System, and especially their Advanced Wireless Lighting. You can find me as a regular poster in Flickr‘s Nikon CLS forums.

Why “banned?” I’m tired of going out into the world in very public places and getting hassled by people who really have no idea what they’re talking about – from the park ranger that claims that anyone with a dSLR (or even an SLR!) is a “professional” and requires a permit, to the random person who isn’t even in the picture claiming that they have the right to get paid if someone so much as aims a camera in their direction.